St John’s Grammar School is a co-educational independent day school affiliated with the Anglican Church. We offer a high standard of education, social development and community responsibility supported by a caring environment. Since its inception, the School has experienced ongoing growth and now spans three campuses in the picturesque bush setting of Belair.

In 1958 a group of dedicated parents established our School in what used to be the Belair Primary School building. The School was named St John’s Grammar because it was at that time part of the St John’s Coromandel Parish. The School began with 41 Junior Primary and Primary students. For the first 40 years of its existence, St John’s Grammar became widely known and respected as a preparatory school of distinction. The Junior School now accommodates nineteen main classrooms, with special facilities for Physical Education, Art, ICT, Media, a Centre for Creativity, an Extension Program, and an Early Intervention Program. Over the years, the Junior School was expanded to incorporate a purpose built Early Learning Centre offering Montessori-based pre-school education for three and four year olds.

In 1997, the St John’s Grammar Board of Governors secured a substantial property on Gloucester Avenue. This incorporated St Barnabas’ Theological College, the St Barnabas’ Chapel, and Retreat House, built in 1881. In 1998 St John’s Grammar took its first secondary students and the foundations of a Middle School and Senior School were established. In 2002, the first students graduated Year 12.

In conjunction with ongoing growth and the School’s forward-thinking teaching philosophies, a master plan has been developed for all campuses. In 2017, the Secondary Campus completed works on The John Bray Centre for Performing Arts. In future years, the School Board plans to finalise the construction of specialist facilities on the Secondary Campus, and to further modernise and develop the Junior Campus and ELC. 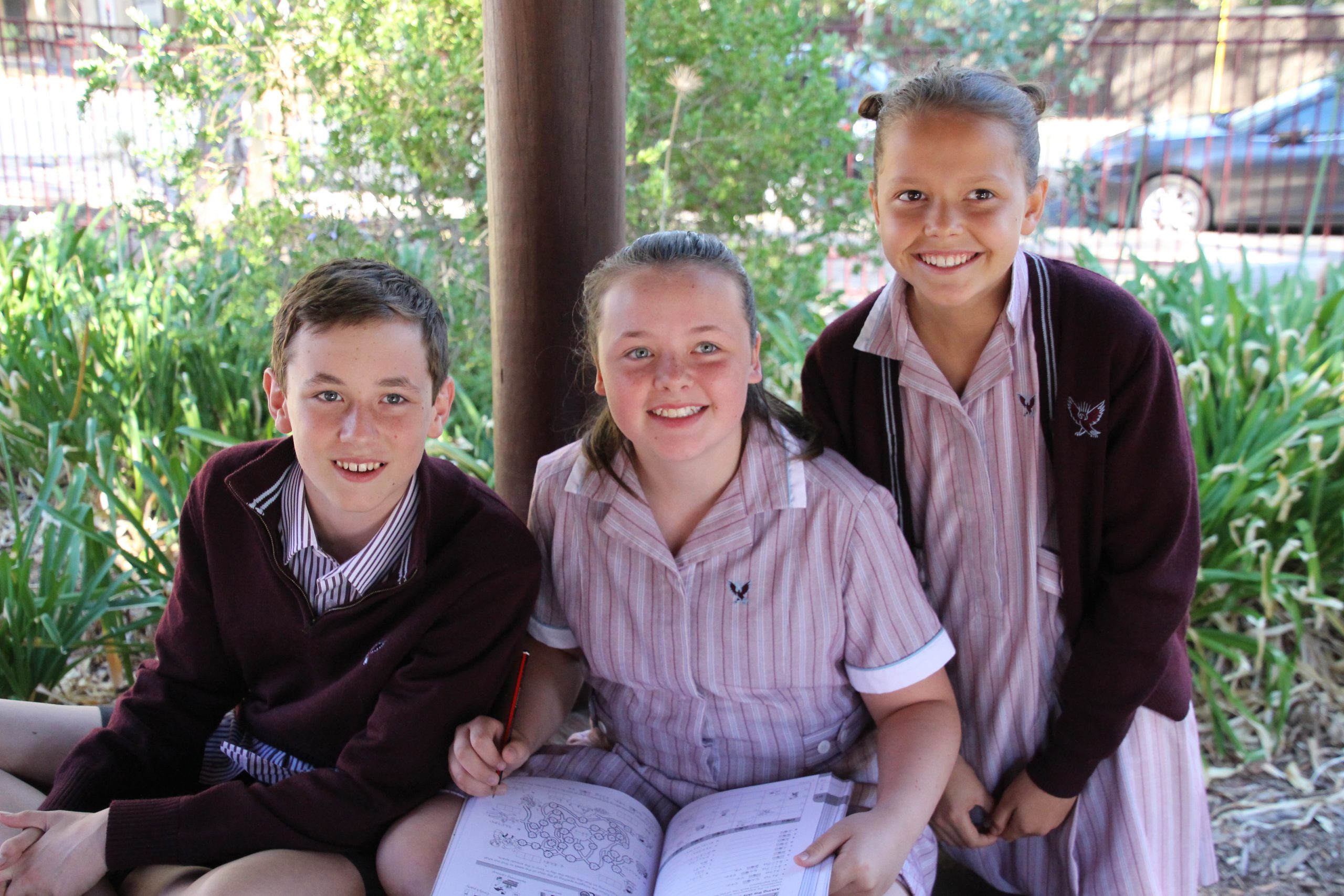 Book a tour
Join us to explore our campuses 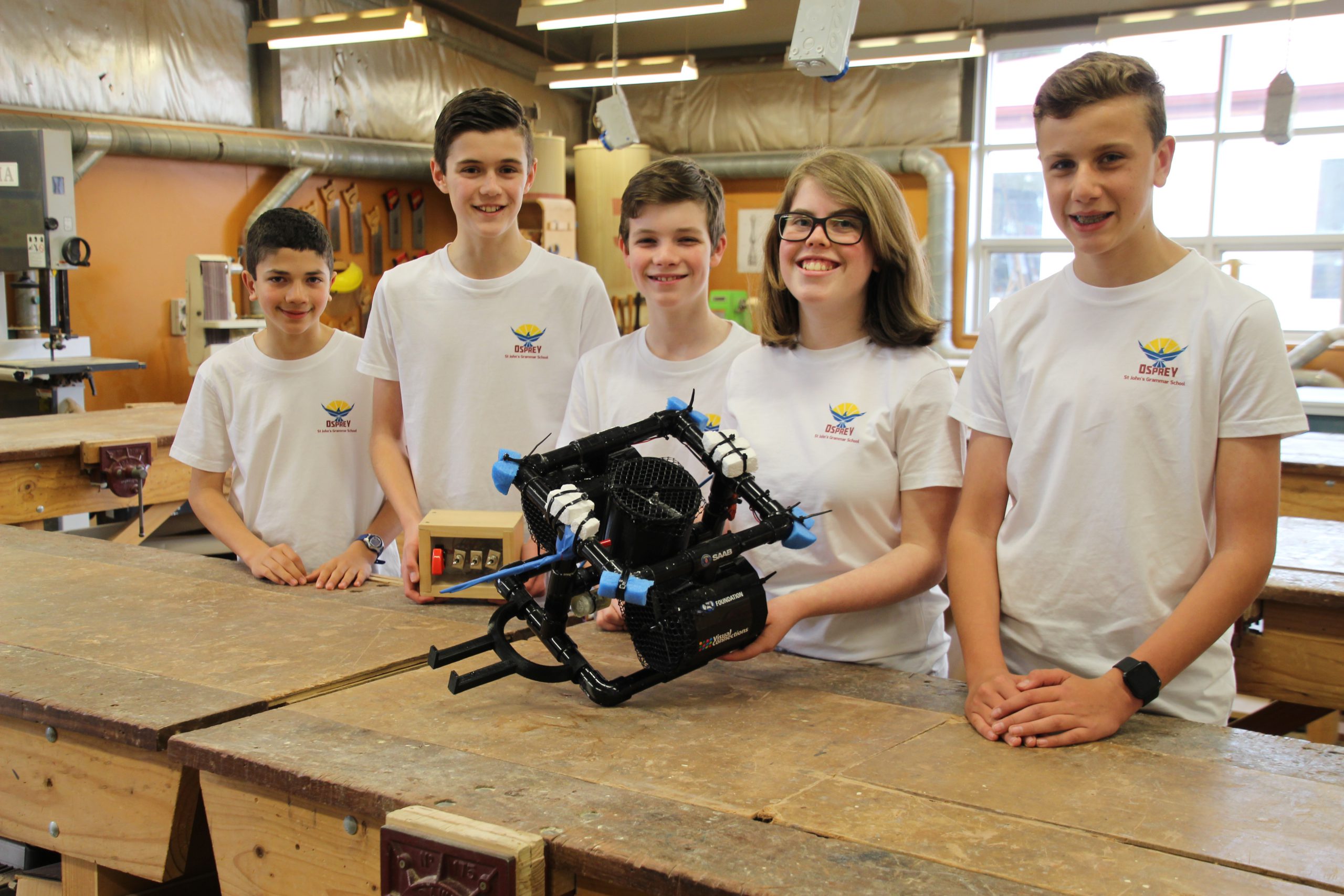 Scholarships
Find out more and apply now for 2022 entry 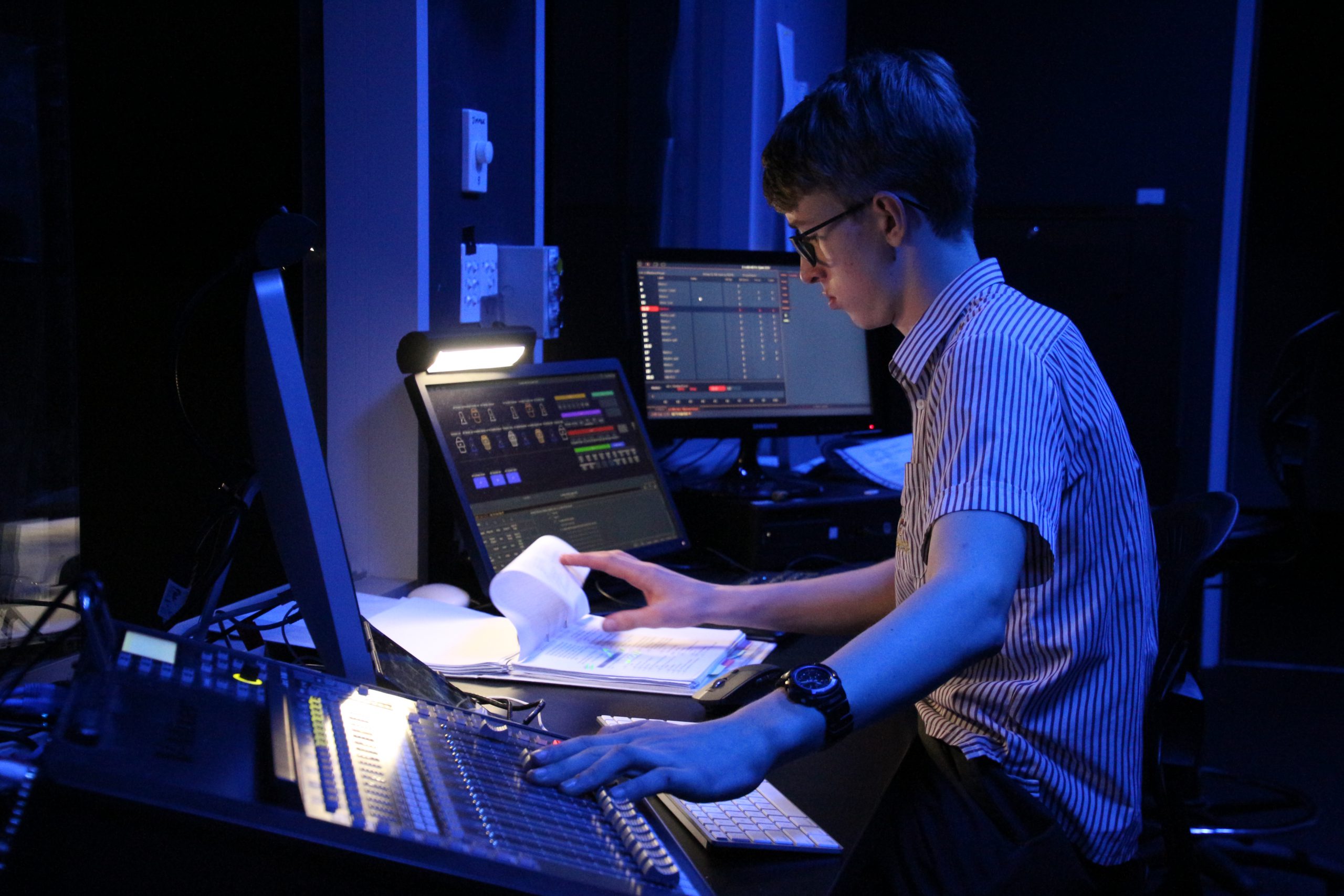 Discover more
Learn about the learning journey through each year level